Associated Press – September 2, 2016
“… Rash skillfully weaves the plot around events nearly half a century apart, and the novel becomes both suspenseful and thought-provoking.”

Bookpage
“…  the novel is a story of how we all lose the dangerous paradise of innocence. It is also a fine portrait of rural North Carolina at a time when it was still remote. Written in simple prose, it is bound to have a wide audience—even among readers for whom the 1960s feel as distant as the Civil War.” 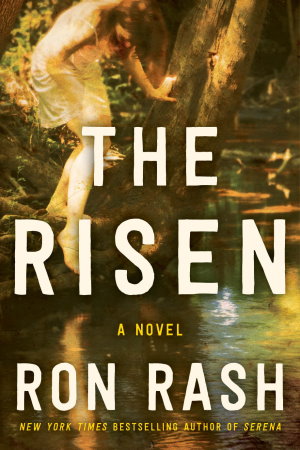