In this enthralling new novel, Russia’s most famous poet, Aleksander Blok, summons Maria Rasputin to appear before a revolutionary tribunal to tell the story of her infamous father. Taking us back to the week before her father’s murder in December 1916, Maria recounts in intimate detail the sexual, political, and religious activities of the man she loved so dearly but who was so universally reviled and blamed for the fall of the Romanov Dynasty.

She tells not only of her father’s numerous liaisons, but of his real relationship with Empress Alexandra, how he treated her hemophiliac son, Aleksei, and the strange, little known truth of who really killed Rasputin and how he actually died. 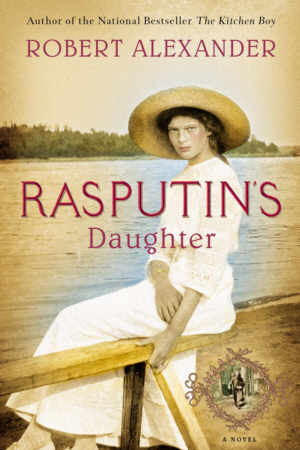