The Story Behind WAKING by Matthew Sanford 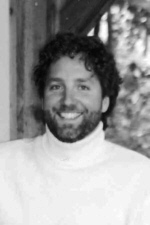 One could argue that the idea to write a book began while I was still in the hospital at age thirteen. I remember my mother telling me that I might write a book someday about my experiences. She even got a book out of the library called Easy Walking and shared some of it with me as an example.

WAKING did have a predecessor though. At the time, it was called Rolling Into My Body. I started writing it in about 1998. My wife and I had just built a fully accessible house, and I had begun teaching yoga to people with disabilities. I had been practicing yoga for seven years and was ready to start giving back, so I wrote a few chapters and a book proposal. Truth be told, I had a lot I needed to learn about writing. Still, the proposal garnered some interest from a literary agent, but she wanted to make it a self-help book – I didn’t have the stomach for that. The end result was that I tabled Rolling Into My Body and set out to become a better writer.

The actual catalyzing event, however, that began what would lead to WAKING was witnessing the birth of my two sons. In fact, its description is the final chapter of the book. It happened in February 2000. In June of the same year, I signed up for my first and only writing workshop. My son Paul is now seven and has become the living time-marker of my first book. 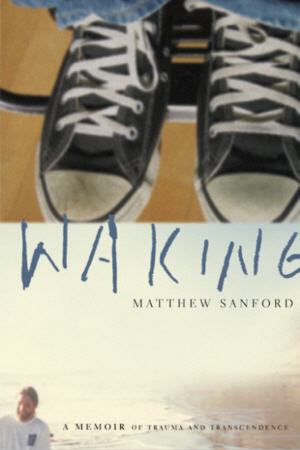