Publishers Weekly – October 25, 2010
“…A craftsman and a storyteller, Rodriguez captures place and people wholeheartedly, unveiling the faces of Afghanistan’s women through a wealth of memorable characters who light up the page.”

Kirkus – October 16, 2010
“Rodriguez paints a vivid picture of Afghan culture… as if Maeve Binchy had written The Kite Runner.”

Booklist – October 15, 2010
“With a message…to protect and empower the women of Kabul, Rodriguez weaves her tale of life, death, and marriage… Readers will appreciate in-depth, sensory descriptions of this oft-mentioned and faraway place that most have never seen.” 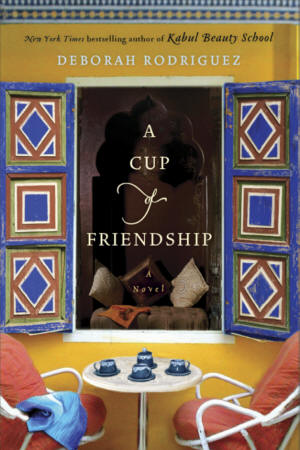