Some readers may remember author Porizkova as a supermodel in the 1980s, when she graced the cover of Sports Illustrated. Others may be familiar with her more recent performances on Dancing with the Stars and America’s Top Model. Recently, tabloids latched onto stories about the unexpected 2019 death of her husband, rocker Ric Ocasek of the Cars, and how he cut the author out of his will. In this memoir-in-essays, Porizkova sheds her public persona and speaks up for herself. Having long been in the spotlight, she writes that she learned early that no one wanted to hear her—they only wanted to look at her.

Left behind in Czechoslovakia as a young child when her parents fled a repressive regime, she was turned into a political pawn by the media. By age 16, she was modeling and on her own in Paris, and at 19 she married a man 20 years her senior. Fans looking for celebrity gossip won’t find it here. Instead, this is a candid retrospective about what Porizkova has learned and the many things she wishes she had known earlier. 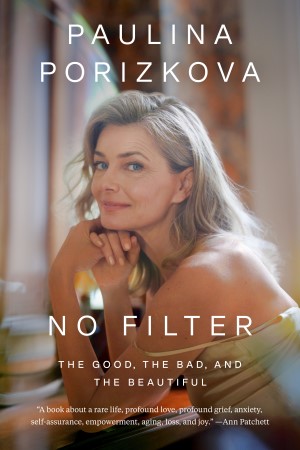