Kirkus Reviews – May 15, 2011
“Deeply emotional… …A first-rate literary work and a character study of loss.”

Booklist – June 1, 2011
“A decade after her New York Times Notable Book of the Year, Modern Art (2000), Toynton turns from artist Jackson Pollock to German Jewish immigrants in post-WWII New York. Toynton’s prose is simple and spare, which well suits the grim tone of the novel, for its detachment makes it bearable. An intense and moving story of post-Holocaust Jewish immigrants.”
— Lisa Guidarini

Library Journal – June 1, 2011
“This novel will certainly appeal to those with an interest in Jewish Literature as well as to general readers.” 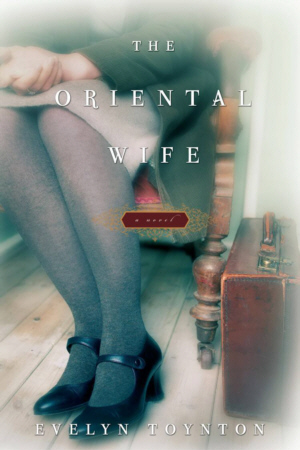